Terrestrial WP Television generated a record-breaking share in the commercial group (SHR) of 0.68% in October. The Company is also preparing to introduce a new standard for advertising settlements.


Consolidated cash revenues from the sale of all of the Company’s services grew by 14.3% to PLN 305 million. In the online segment EBITDA increased by over 17% to over PLN 100 million. EBITDA in all segments reached nearly PLN 90 million.

The table below presents the main line items of the statement of financial result of the Wirtualna Polska Holding S.A. Group for the 3 quarters of 2017 and 2016. 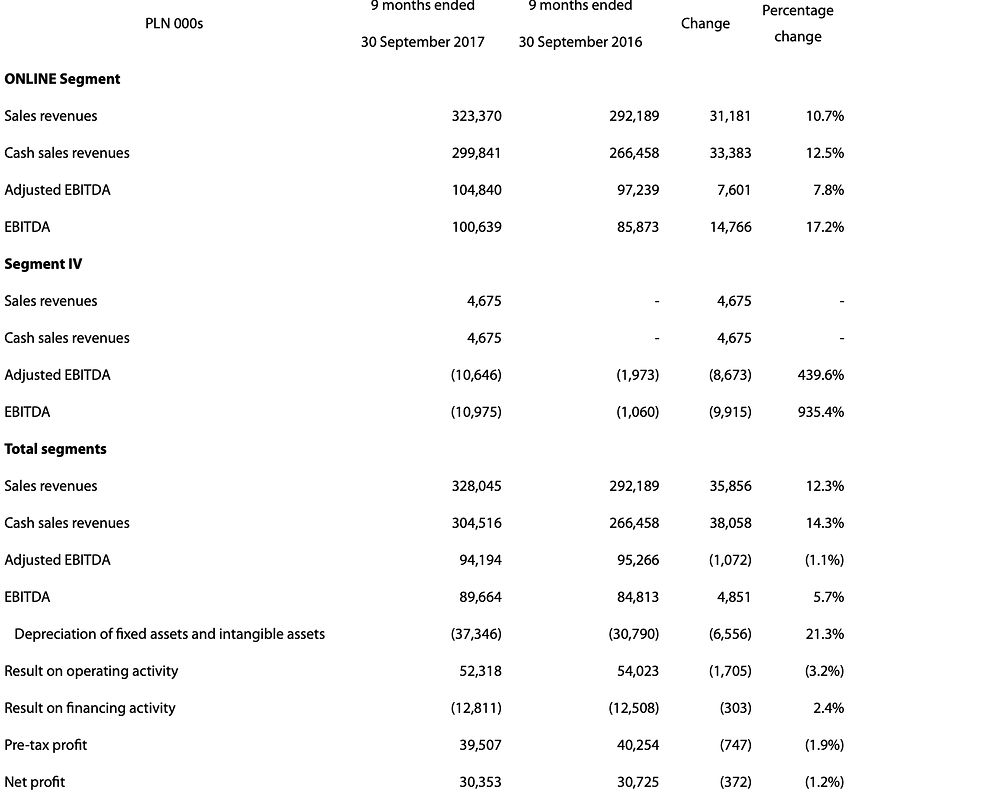 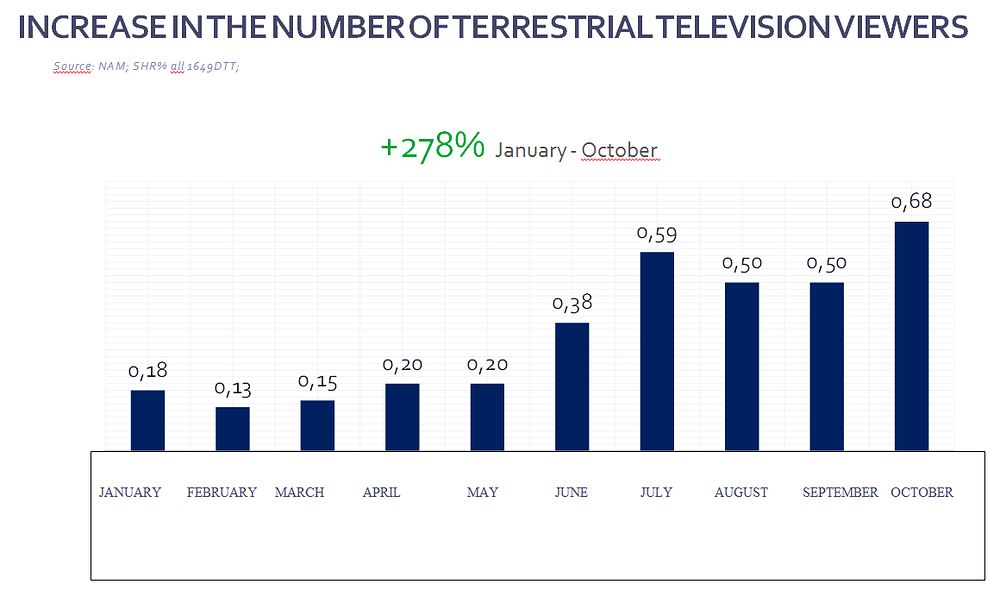 In the online segment Wirtualna Polska has been working for many months on high viewability advertising formats. As of 2018 it will introduce, as a standard, advertising campaign settlements using the vCPM model (instead of the traditional CPM model). Customers will pay only for visible advertisements.

As of 2018 we will make settlements with our clients only for the banner advertisements on our sites which were actually seen by our users. We are pioneers in the Polish market although this is a global trend – says Jacek Świderski, President of the Wirtualna Polska Holding S.A. Management Board.

IAB (Internet Industry Employers Association) recognizes advertisements as visible when at least half of the graphic creation remains in the visible area of the browser for at least 1 second.

About the WP Group